B.C. clearcutting, bridge building seen as threat to sturgeon, 'Heart of the Fraser'

Marvin Rosenau looks down from the helicopter and expresses disgust at the clearcutting of critical islands in the Lower Fraser River, near Agassiz.

In some cases there is no riparian area of vegetation left at all to help stabilize the banks alongside the water, and in some places only a single row of trees remains. A plume of smoke rises from a brush-pile fire.

“They’ve cleared it right up to the edge,” laments Rosenau, a BCIT fisheries instructor and former

provincial fisheries biologist. “From the air, you can see how much damage has been done.”

What’s especially concerning is that the clearcutting is taking place within critical habitat for threatened white sturgeon, the subject of a popular catch-and-release fishery. The gravel channels are also important spawning or rearing habitat for several species of salmon and oolichan.

Bridge-building plans to the islands are raising further concerns over damage to fish habitat.

“This whole channel is the most important sturgeon spawning area in the province,” confirms Mark Angelo, rivers chair of the Outdoor Recreation Council, seated next to Rosenau and a Postmedia News reporter in the helicopter. “I could go on and on about the values here.”

He looks upriver at a mosaic of ever-changing gravel bars influenced by the seasonal flows of B.C.’s greatest river. “See the way the river braids? Incredible beauty, productivity and diversity — the Heart of the Fraser.”

Adds Rosenau: “I don’t think there’s anything like this in the world.”

This week, the Ministry of Forests, Lands, Natural Resource Operations and Rural Development wrote Rosenau regarding the land clearing and proposals to construct bridges to both Herrling and Carey islands.

Allan Johnsrude, regional executive director, said staff are reviewing applications under the Land and Water Sustainability acts, including for “potential impacts to fish and fish habitat, hydrology and sediment transport.” The City of Chilliwack, the Fraser Valley Regional District and local First Nations are also being contacted for comment.

Because the lands are private, however, “the logging and brush-clearing aspect do not fall within any legislation enforced by the compliance and enforcement branch,” he said. Natural resource officers have “conducted an aerial exploration of the islands, and at this point, there does not appear to be any indication of contraventions” of the water act.

Johnsrude concluded that the change in land use from tree farm to crop production on both islands is authorized by the Agricultural Land Commission and is outside the ministry’s purview.

The B.C. and federal governments are reviewing the applications in parallel.

Environmental groups say they had been negotiating with Kruger pulp-and-paper to buy the lands for conservation purposes, but that talks fell through and the new private owner is clearing the land for agriculture. The land-use change enables large-scale removal of vegetation, said Angelo, fearing not just loss of streamside habitat, but diking and changes to flows and channel sediments.

He urged the NDP government to order a comprehensive management plan for the Heart of the Fraser, the area from Hope to Mission. The B.C. Wildlife Federation continues to look at purchase options for the islands.

Rosenau warned that the demise of this ecosystem is imminent unless governments take immediate and strong action. “That’s the end of it, it’s going to be extinct.”

Communications officer Meghan McRae released a statement on behalf of the Ministry of Agriculture saying that the provincial Riparian Areas Regulation doesn’t apply to agricultural activities, however, it does apply to non-farming residential, commercial or industrial activities on lands that may otherwise be used, designated or zoned for agriculture.

Destroying and polluting fish habitat can also fall under the federal Fisheries Act.

Postmedia reported last October that several high-ranking individuals and conservation organizations — including the Pacific Salmon Foundation — had called on the senior governments for a “full and comprehensive review” of development plans for Herrling and Carey islands.

Jake Klaassen, a principle with Klaassen Farms in Chilliwack, is heading the project, his brother, William, said at the time. Jake is also president and general manager of Jakes Construction, which over the years has been involved in controversial work related to gravel removal from the Lower Fraser. 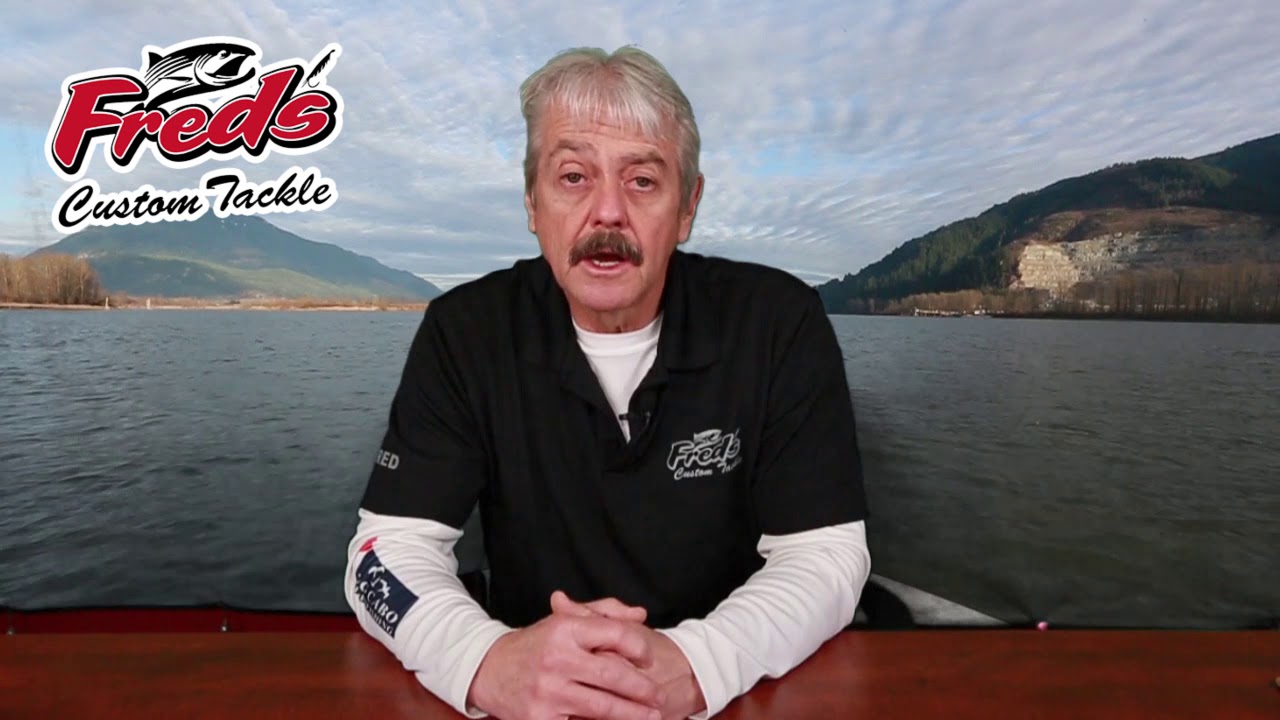 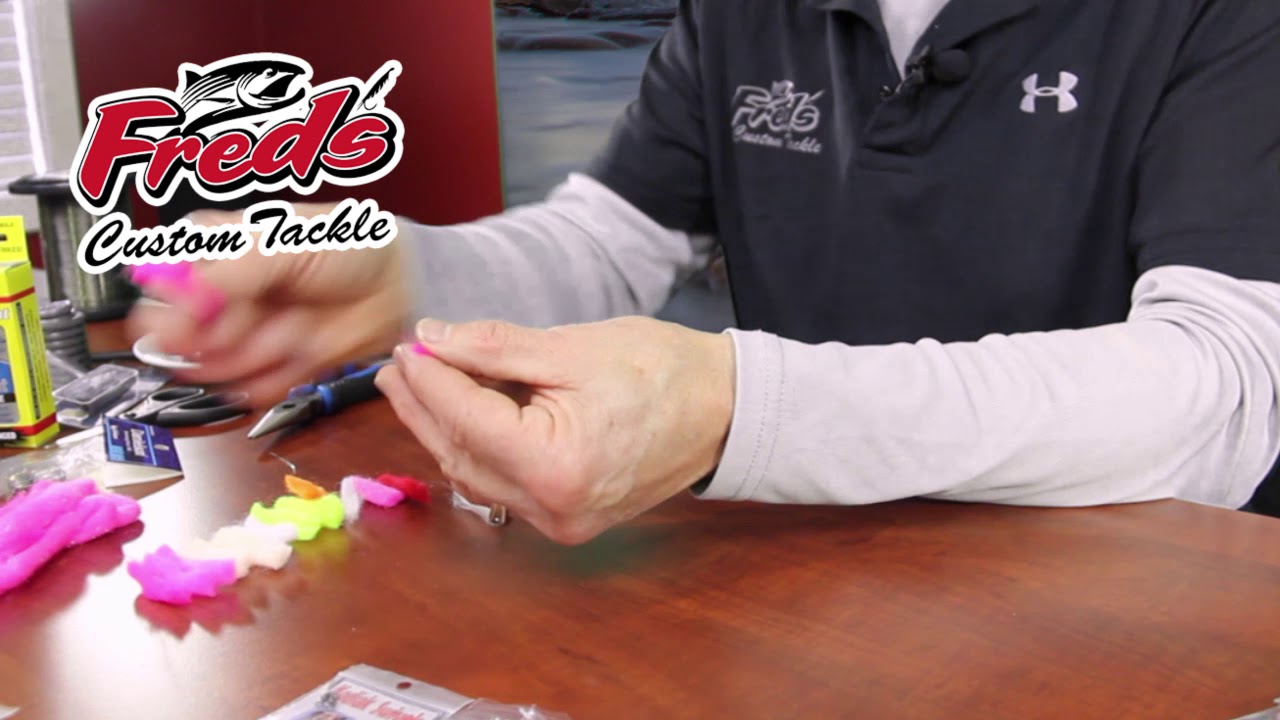 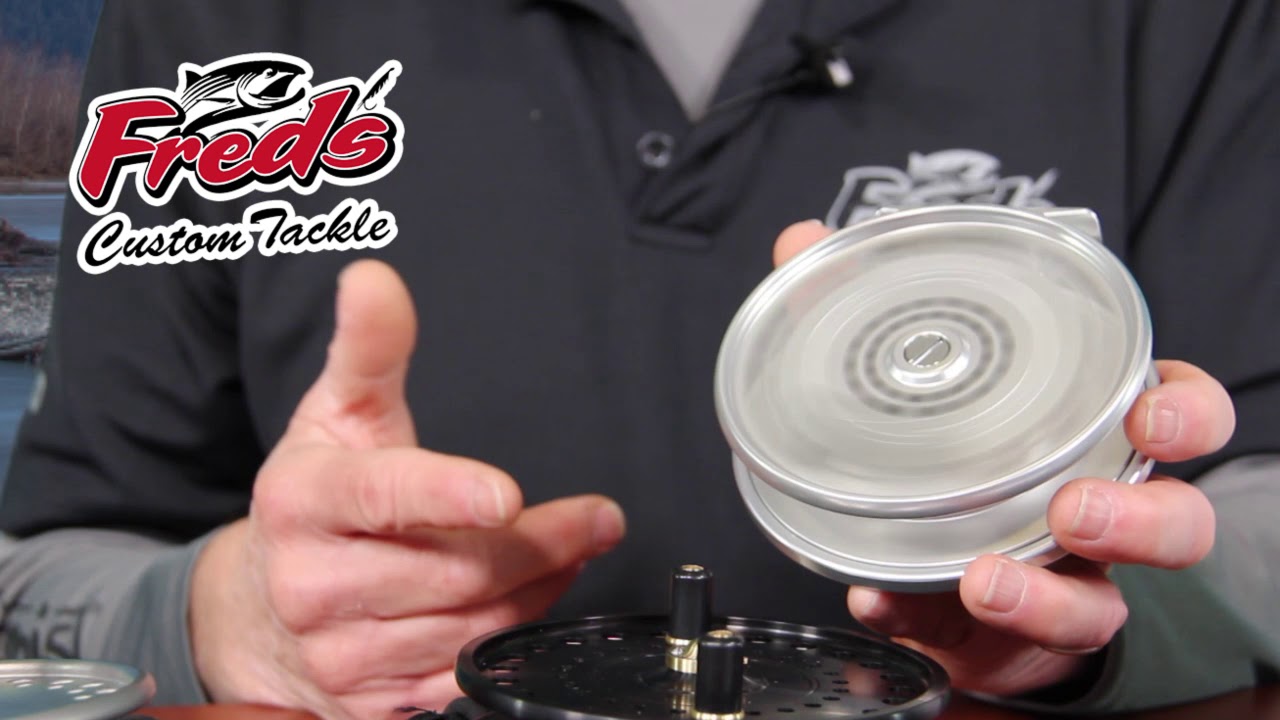 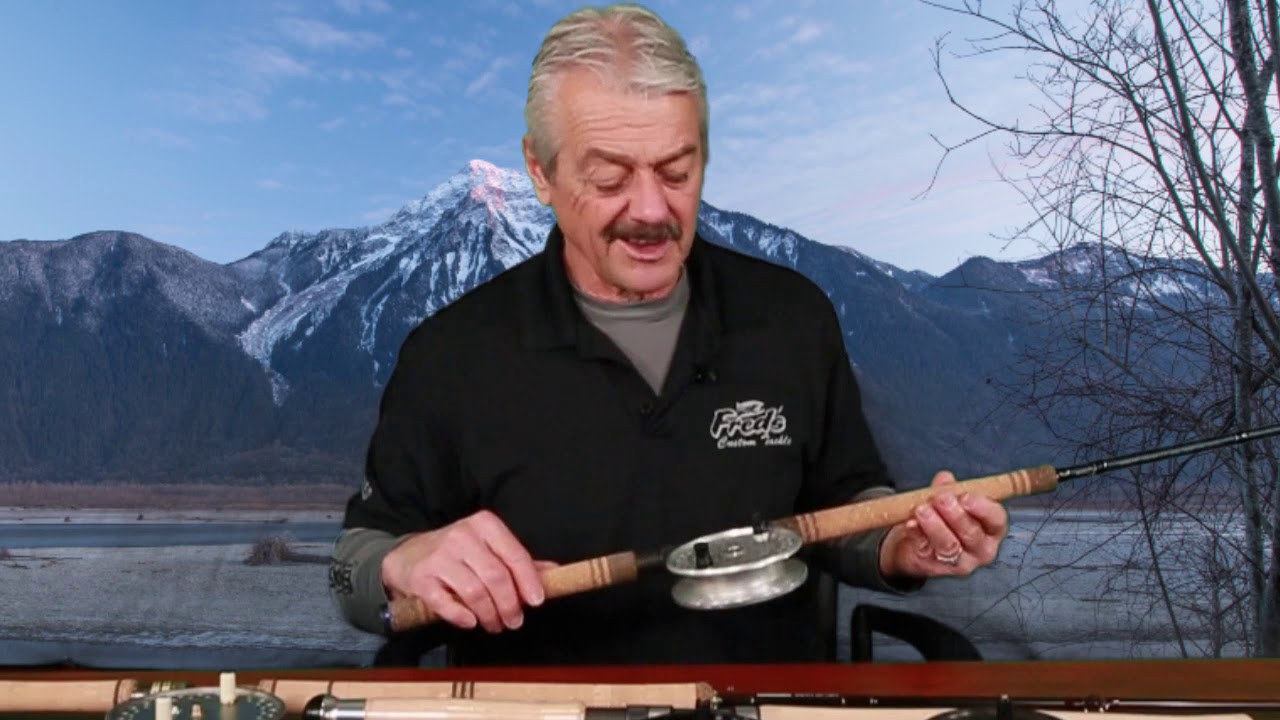 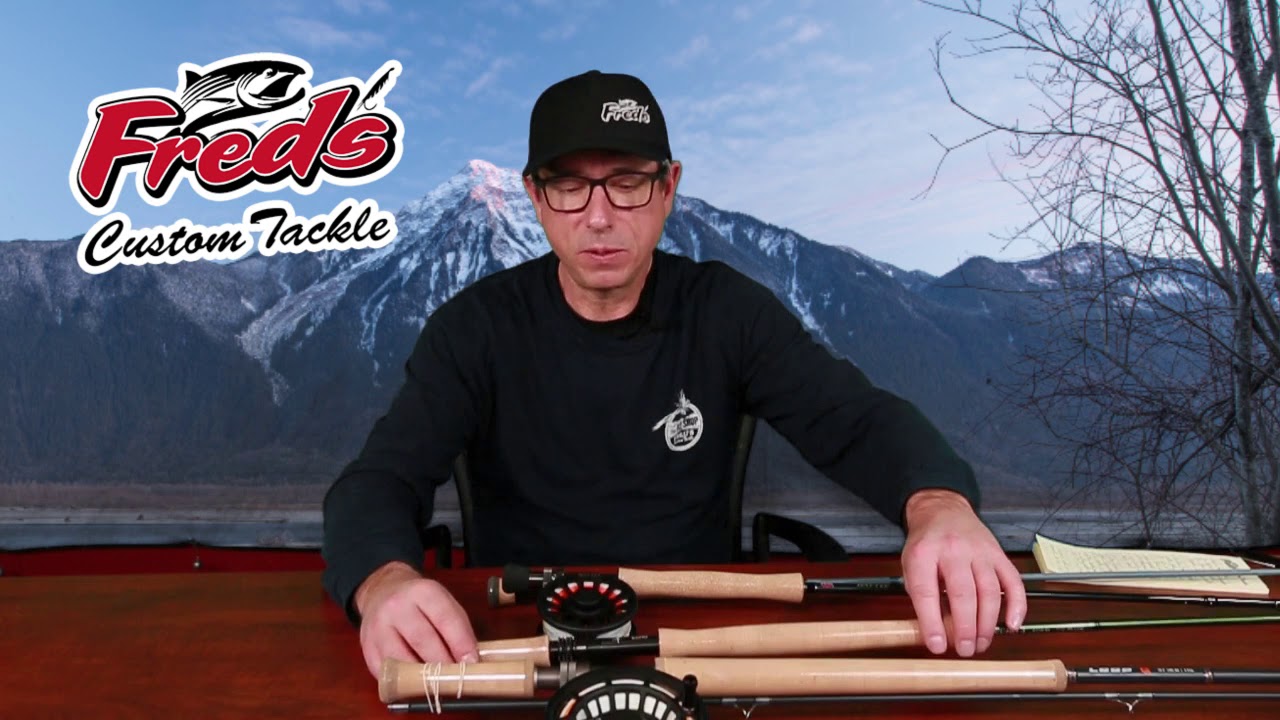 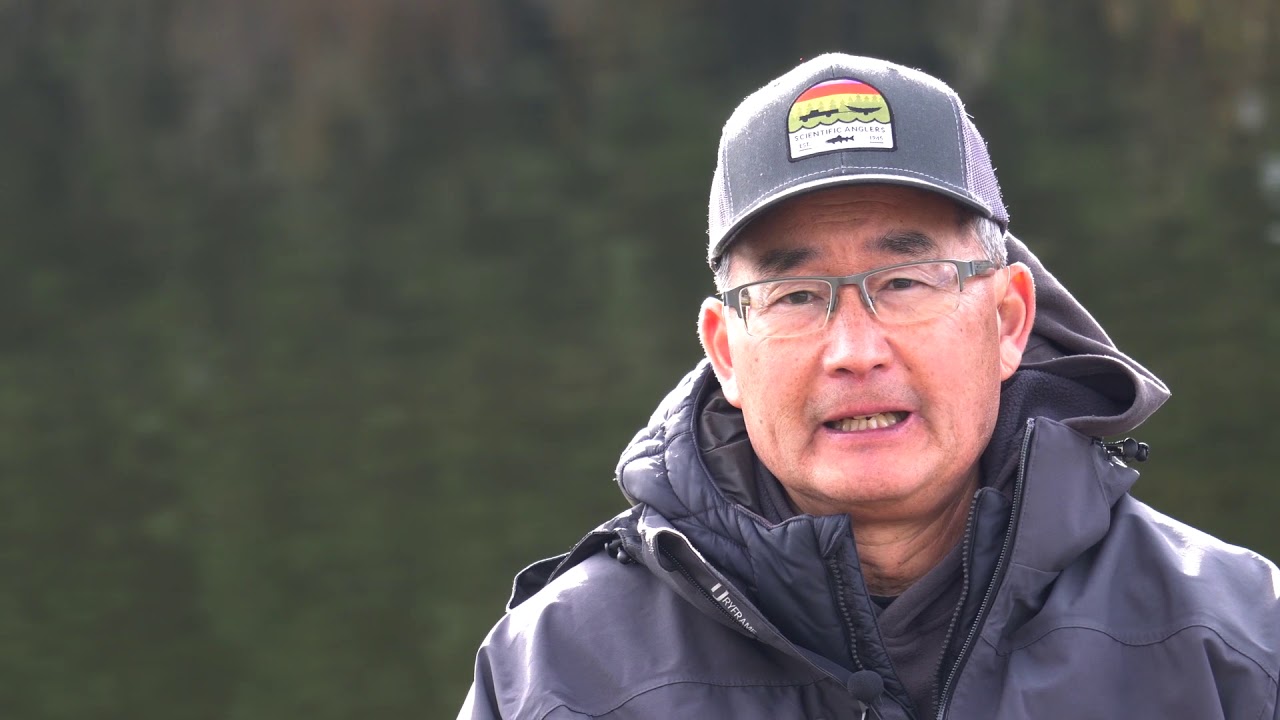 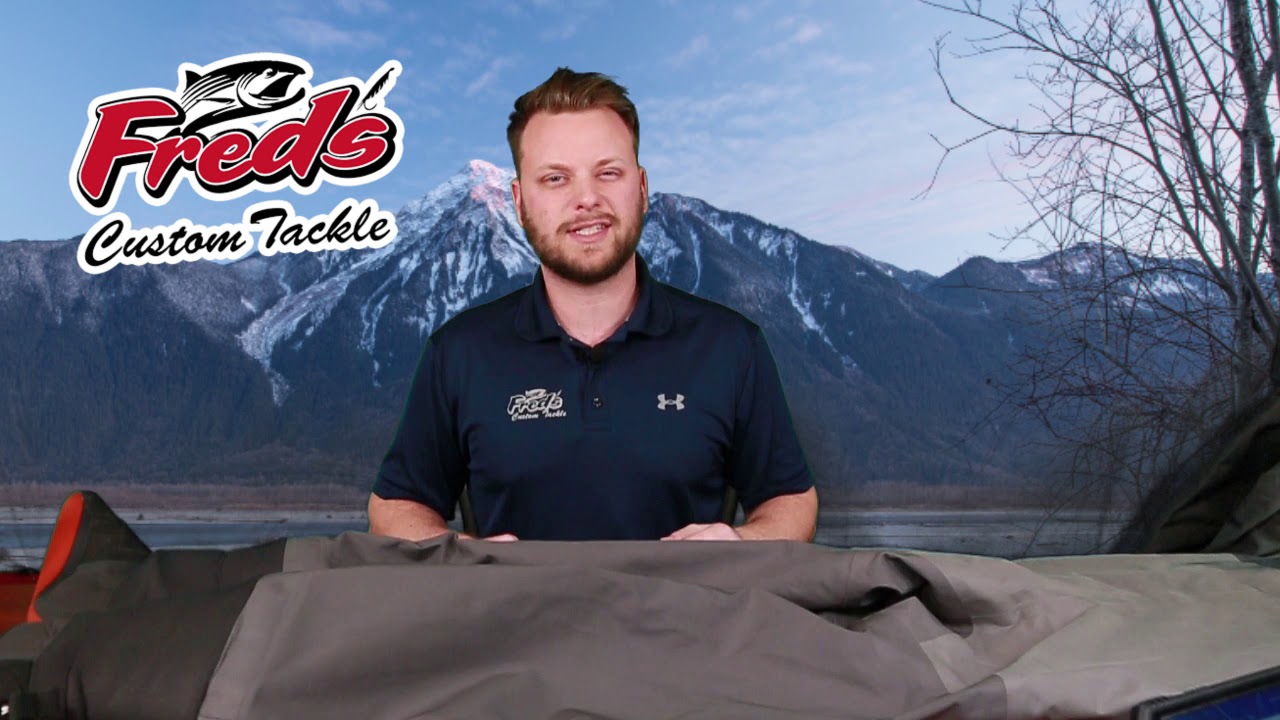